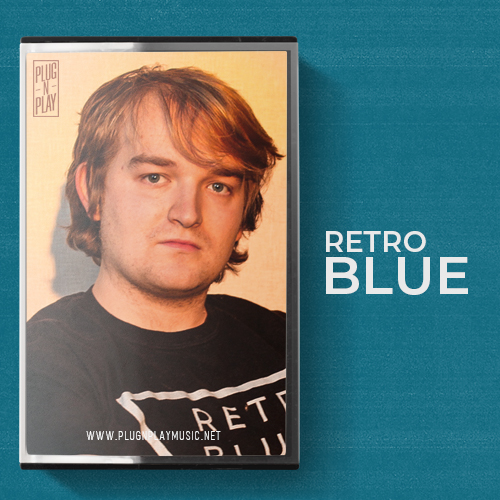 RetroBlue (a.k.a. Gavin Bloom) is an emerging Canadian DJ and music producer working his way up and out into the world one extraordinary song at a time.
Deep in his studio in Ottawa, RetroBlue has his nose to the grindstone. He’s hard at work on new tracks to follow up his success thus far.
RetroBlue released his debut single ‘City Nights’ last year to fanfare and 100,000 streams – a damn good result for an independent first release. After being introduced to dubstep by his sister’s ex in 2012, RetroBlue got heavily into electronic music; he started to create it himself in FL Studio and, as he puts it, “never looked back”.
Inspired by the likes of Eric Prydz,MK and Robin Schultz. Retroblue’s music crosses a variety of styles, electronic subgenres, and themes – but almost exclusively features the sax (which he plays himself). “In my music I try to express my life’s perspective, such as my experiences, dreams and troubles”. Speaking of, you’d never know that Retroblue has dyslexia – it’s no limitation to him and he wants others with the learning disability to know that it shouldn’t be a limitation to them either.
Retroblue is striving to build his musical brand in the hopes of making a living from his music – touring and playing all over the world.”To be successful as an artist, you gotta stand out” he says, and standing out he sure is.

A New Place by Retroblue