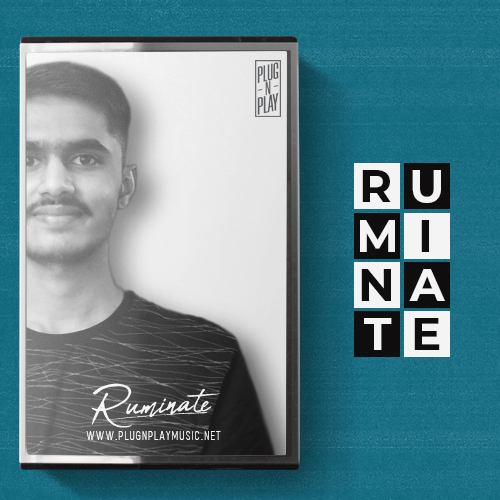 Ruminate Aka Devashish is an 18 year old music producer hailing from Maharashtra , India. His passion for making music defines the core of his signature style. Versed in a genre between Future Bass, Hip Hop, Indian music and Chill guitar notes and integrate it into electronic genre and Trap . He always releases music with his own signature sounds. Inspired by the notion that one person can be an entire band or orchestra. Determined to reach new heights, He is set to unleash several originally produced tracks upon the global music scene.

How To House Pop By Rumin..